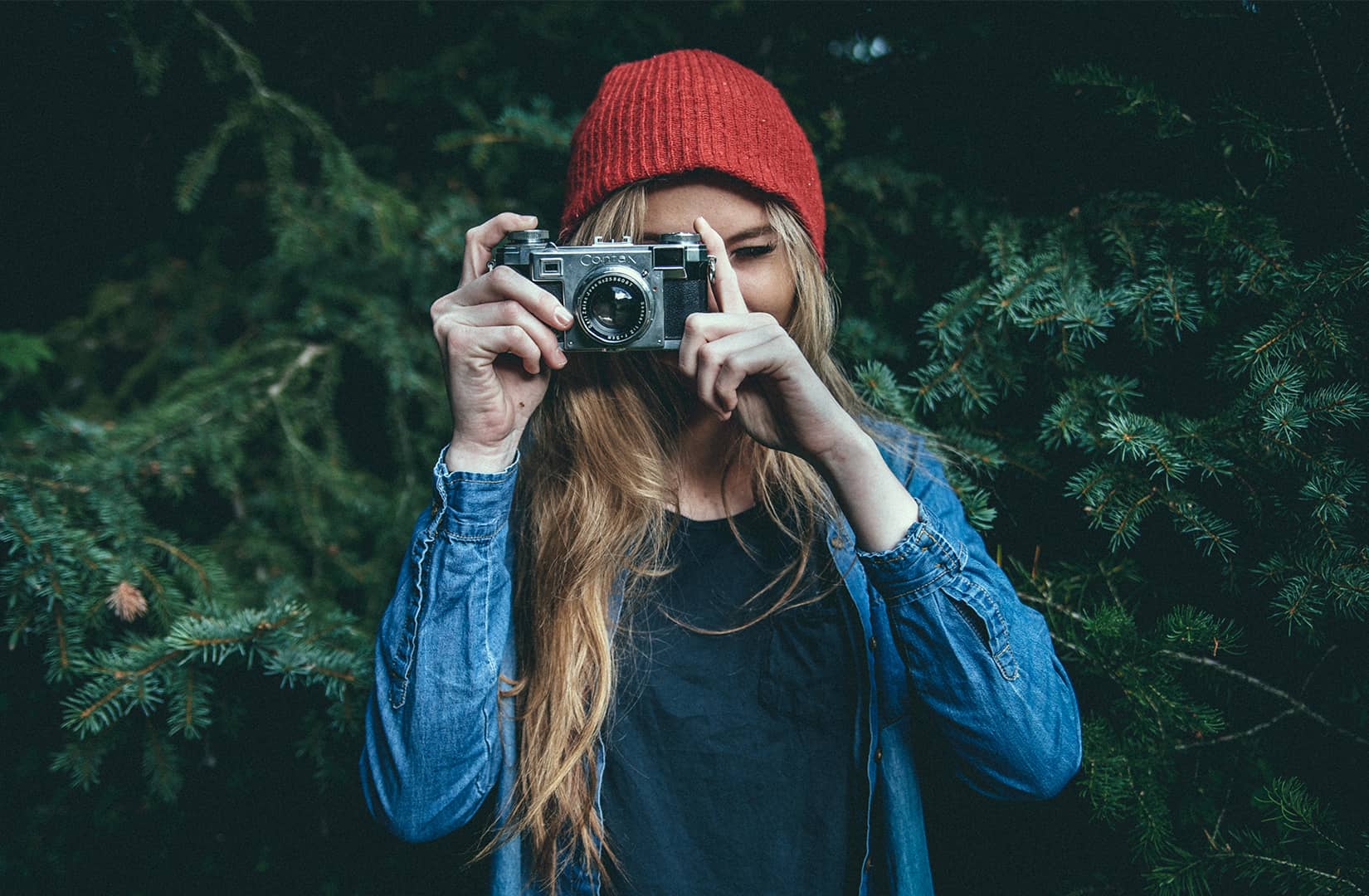 The day of the wedding ceremony is considered the most beautiful day in the life of two lovers. Even before entering the church, the thrill is often omnipresent. After all, on this solemn day, love is officially sealed before God. But what does the priest actually say when the time has (finally) come and the bride and groom stand before the altar?

The wedding ceremony – what the priest says to the bride and groom.

The organ begins to play as soon as the priest, the altar boys, the prayer leader and others enter the church. This is followed by the greeting, a prayer, the reading – and in between the classic songs from the praise of God are sung every now and then.

The actual act of marriage is always very moving; especially, of course, for the bride and groom themselves and for their closest friends and relatives.

What the priest says during the wedding ceremony or during the ceremony itself is usually discussed in advance in the so-called bridal interview. In the course of this, the bride and groom are welcome to express their wishes and ideas.

When two lovers say “yes” to each other

Most people expect these “typical” sentences at the wedding itself: “Do you want to remain loyal to him/her, in good times and in bad?”, “I hereby declare you husband and wife. You may marry the bride now kiss” and “Anyone who wants to comment on this connection may speak now – or he may remain silent forever.”

The fact is, however, that such phrases are rarely heard. Rather, they appear in old love films – so they only correspond to reality to a very limited extent.

Buddhism is neither for nor against marriage, so anyone who…

The pastor usually says a few words about the two getting to know each other and, if necessary, comments on certain (life) situations of the bridal couple. For example, when the two lovers have to pass tough (probationary) tests and in the end they stuck together.

The wedding itself often lasts only a few minutes. However, this primarily depends on which aspects/wishes/thoughts were previously discussed in the bridal conversation.

The pastor then begins to ask the all-important question(s). However, the exact wording is up to the clergyman and the bridal couple themselves: “Do you want to love and honor XY present here, be loyal to him, in good times and in bad (till death do you part)?”

Traditionally, the marriage vows are made, which can also be formulated by the groom (or in exceptional cases by the bride). This is always a very special, unforgettable moment.

It is therefore usually up to the bride and groom to decide what words the pastor says at the wedding. However, it is essential that the ceremony is carried out honestly, emotionally and with all devotion.